Initially hired Bill to troubleshoot a popping noise we heard near an outlet. We found out that the popping was actually a battery, but asked Bill to perform a sanity check on that outlet. We also had him replace a few outside fixtures.

During the inspection, Bill was very informative and gave things to me straight. He told me things that were issues, such as a previous owner not finishing the basement to code in regard to outlet placement, but didn’t use scare tactics or shove anything down my throat.

Bill and his assistant/apprentice performed their work with quality and at a fair price. 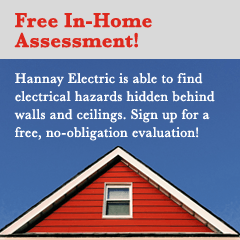